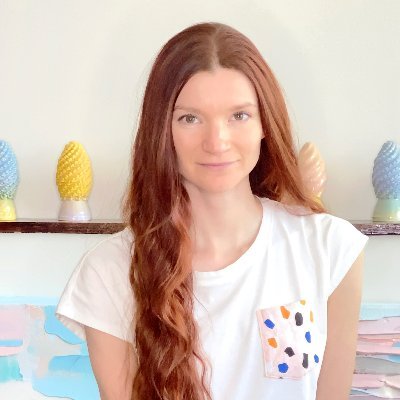 Hi, I'm Natasha and I'm Digital and IRL Creative with diverse skills, experience in Product design/Front-end, and a degree in Advertisement Management.

Ewan Rose
"Weeds are flowers too, once you get to know them." - A. A. Milne

Hi, my name's Ewan, and I'm a trans artist based in the LA Metropolitan Area! I've been creating VR art since 2016 and am excited to help bring some magic to the Metaverse. ✨

By taking an inside-out approach to VR worldbuilding, I create environment, character, and creature design that can be explored in-headset from a user perspective - before even touching a gaming engine. Contact me if you're interested in immersive 3D art for 360 Videos, pitch decks, or as direct exports into 3D programs.

Ask me about how to meet in MultiBrush or Gravity Sketch for live, in-VR collaboration! 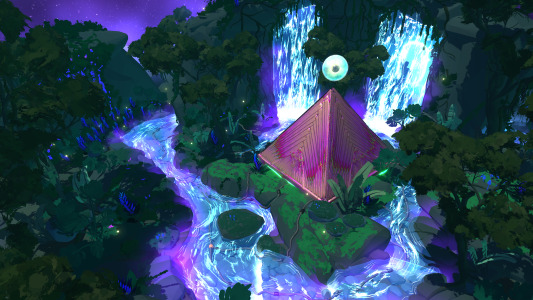 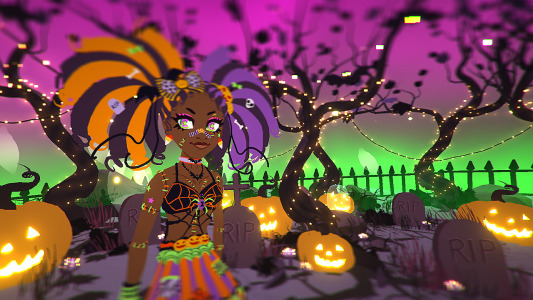 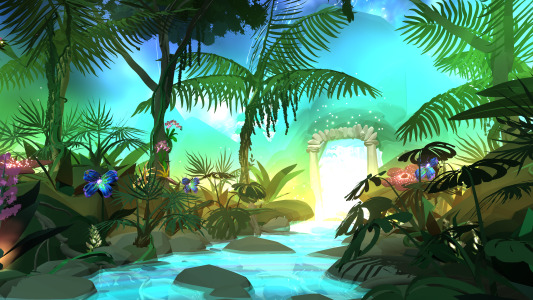 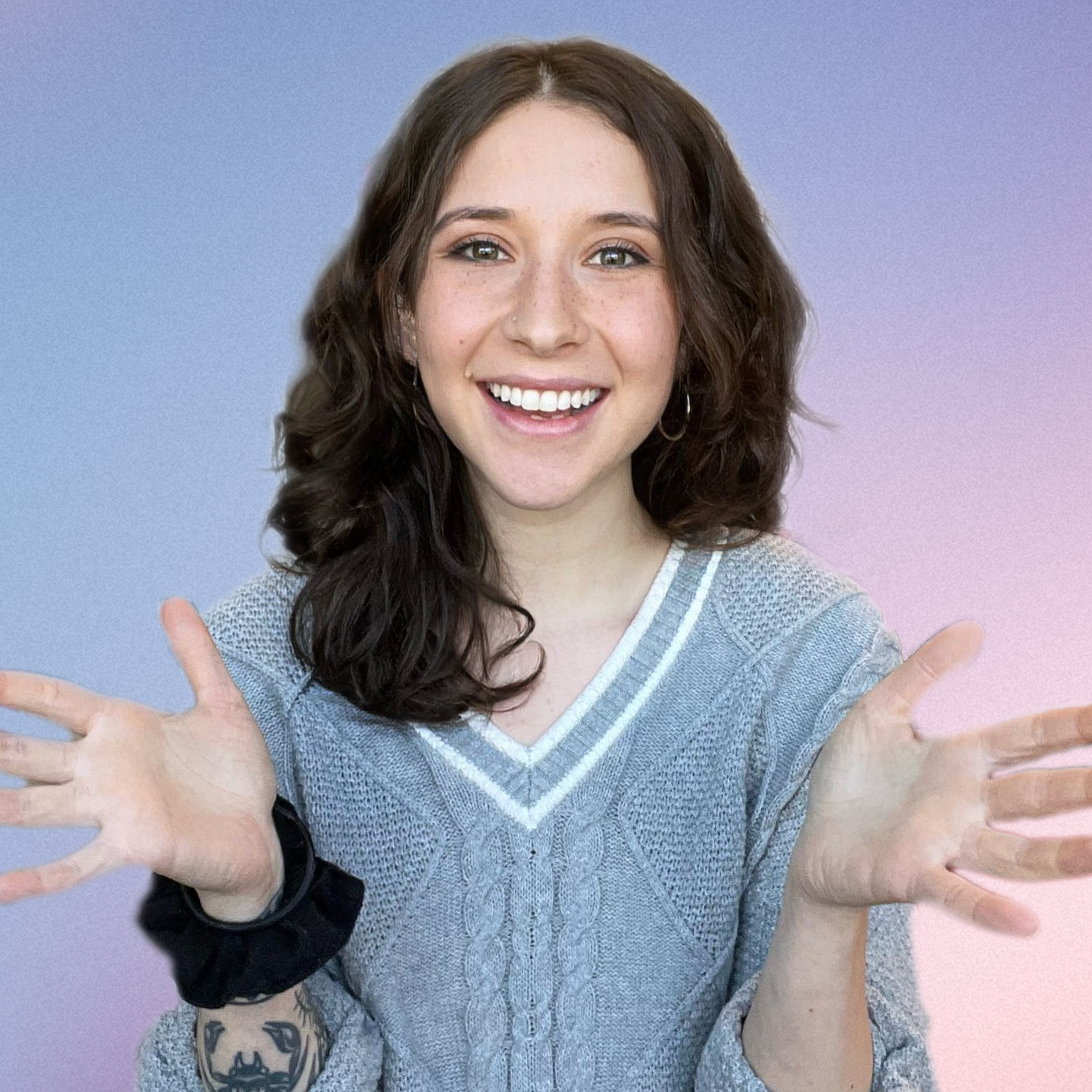 Hi, I'm Daniela Friedson-Trujillo
— but you can call me Dani

I'm an XR designer, producer, and director. Click here to check out my portfolio.

Wanna chat? Shoot me an email at daniela@badguy.studio.

I'm a digital creative - I make paintings and AR effects, and sometimes blend the two together.

I'm available for projects making Snapchat lenses and can do simple 3D modelling and animation for them if required. See some of my work below, or go to these links:

Kevin Habich
"Be kind, for everyone is fighting a hard battle"

You can find all the AR lenses I've made on my Snapchat Official Lens Creator profie.

What I really want to do is make music lenses. If you have a lens that you want to make and it has music, please reach out!

Here's a playlist I made of some songs that I like.

Here's a music lens I made called "Pangea" where your face falls apart. 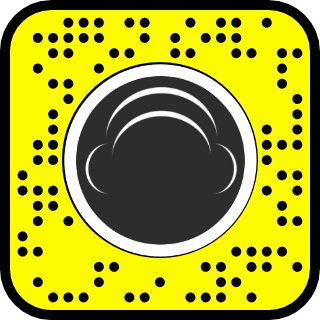 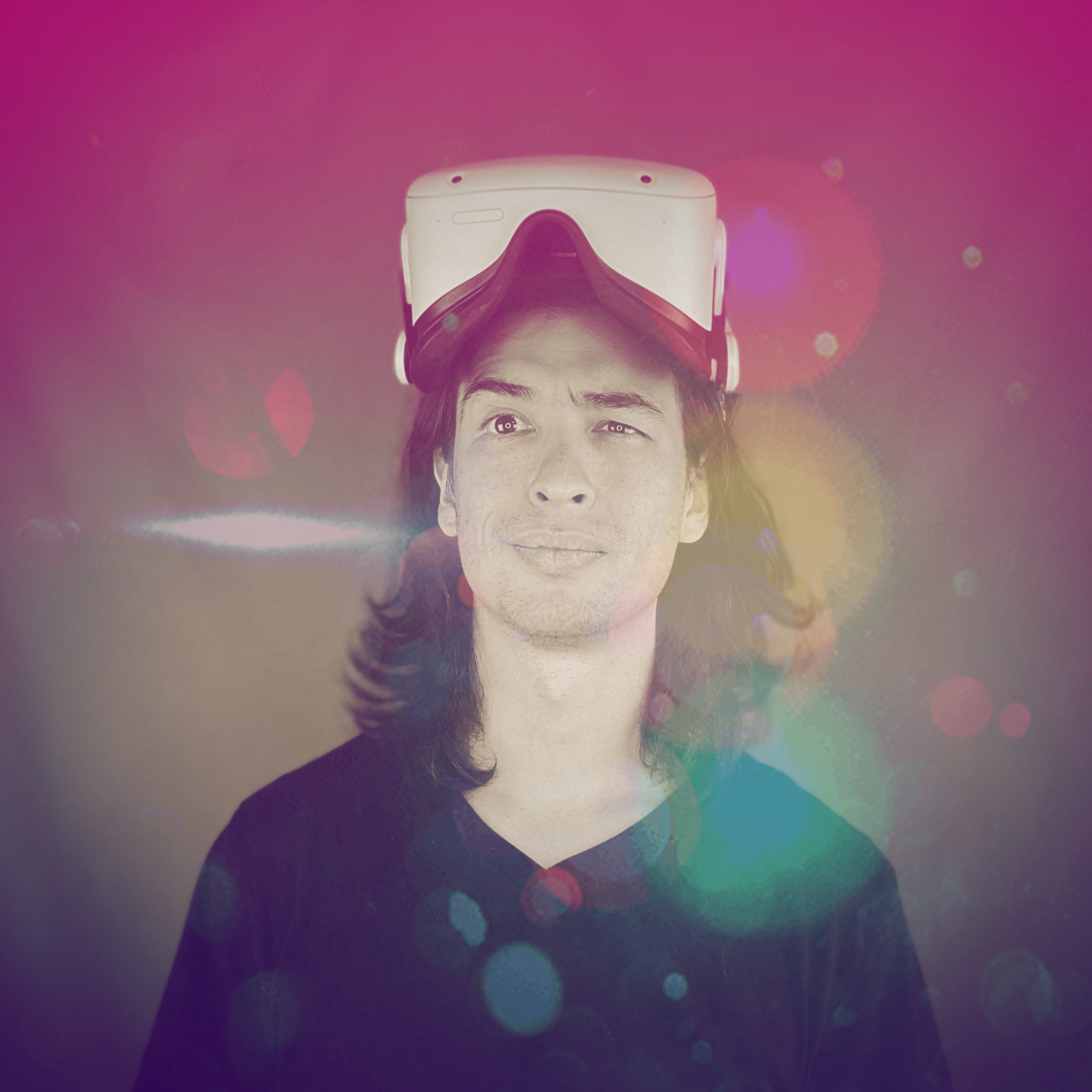 Dave Mills
"What we build builds the future"

I have 7 years of experience animating for advertising, prior to which I directed and animated music videos, worked on documentaries, and made award-winning films.

My AR specialty is Instagram filters, which I can concept/design/model and code. Past clients include Disney, World of Warcraft, and Netflix, among others.

>>Check out my animation reels!<<

Here are some of my AR projects:

AR-enabled drink coasters with different Worlds that change depending on time of day and season!

Find me on the web! 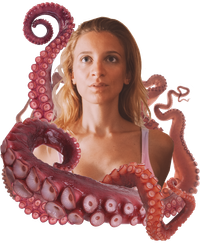 Adriana Vecchioli
“those who were seen dancing were thought to be insane by those who could not hear the music.” Nietzsche

Adriana Vecchioli is a French-Italian XR designer, director and actress. Based in Paris and Los Angeles, she speaks 5 languages.

Her work has been exhibited at SXSW and in London, Paris, Barcelona and Los Angeles. She’s an alumna of UCLA TFT and UCB in LA, ESCP Europe and Cours Florent in Paris.

She’s written, fundraised and directed three award-winning short films, all of which she also starred in because she’s a monster. 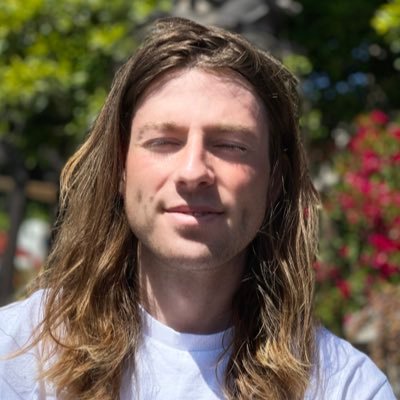 Aidan Wolf
"We didn't realize we were making memories, we just thought we were having fun" -Winnie the Pooh

I started AR House and am currently building our creator-first metaverse that combines AR, Web3, & NFTs. If you're interested in making your space, brand, or product more immersive while also making money, hmu 📧

Here's a few of my creations ✨ 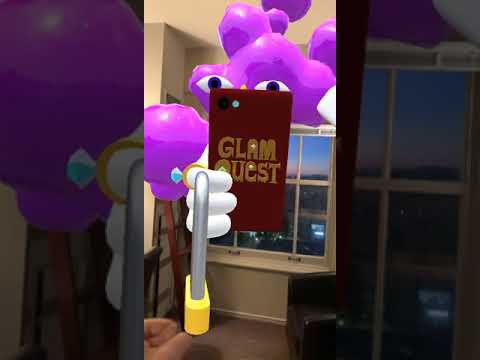 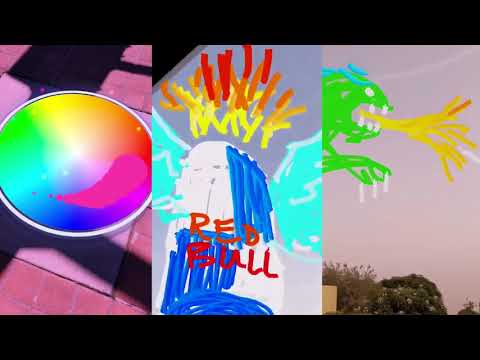 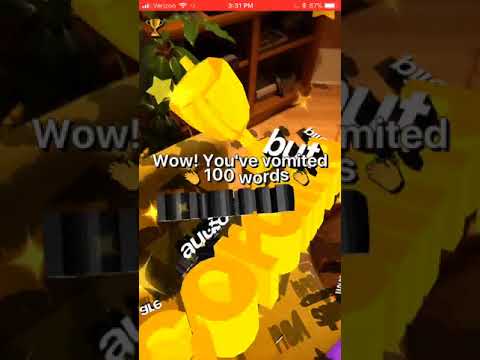